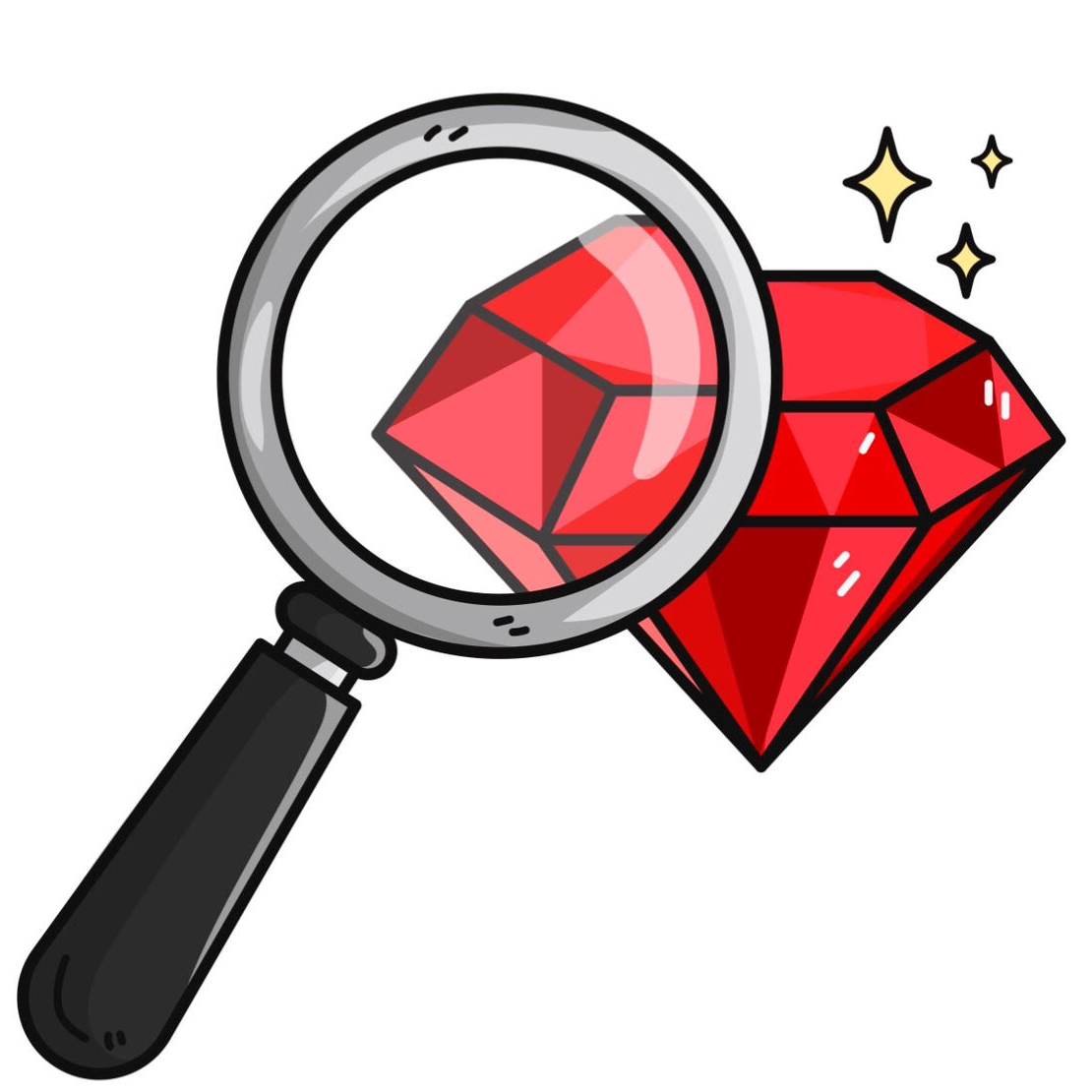 Have you ever wanted to know what functions your Ruby program is calling? rbspy can tell you!

rbspy lets you profile Ruby processes that are already running. You give it a PID, and it starts profiling! It's a sampling profiler, which means it's low overhead and safe to run in production.

If you're on macOS, install rbspy with Homebrew:

If you have a working Rust toolchain (1.56 or newer), you can install with cargo:

Otherwise, check out the installing section to get rbspy running on your computer.

If your program is already running, get its PID and profile it like this:

You can also use rbspy to profile a Ruby script, like this. It works both with and without bundle exec.

Here's what running rbspy record on a Rubocop process looks like. You'll see a live summary of what the top functions being run are, and it also saves the raw data + a flamegraph for more in depth analysis.